Cara Delevingne Opens Up About Her Depression, Break In Modeling 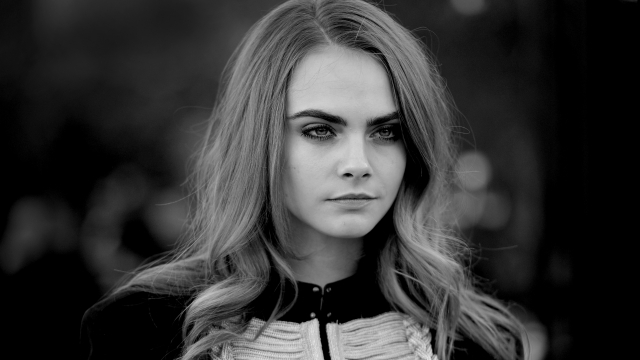 The supermodel made the announcement on Twitter after rumors spread that her modeling career was over.

Supermodel Cara Delevingne opened up to her fans Thursday night, revealing her run away from the runway had a lot to do with her mental health.

The model and actress tweeted: "I do not blame the fashion industry for anything. I suffer from depression and was a model during a particular rough patch of self-hatred."

Delevingne felt the need to set the record straight after rumors swirled that she wouldn't return to modeling after calling it quits last summer. In August, she told The Times: "Modeling just made me feel a bit hollow after a while. It didn't make me grow at all as a human being."

It seems she hasn't completely thrown in the towel. On Thursday, Yves Saint Laurent announced Delevingne as the new face of the luxury brand.

Delevingne also added she plans to focus more on acting. She appeared in "Paper Towns" last year and is set to appear in a handful of films in 2016, including the highly anticipated supervillain flick "Suicide Squad."

This video includes clips from Burberry, Topshop, 20th Century Fox and Warner Bros. and images from Instagram and Getty Images.