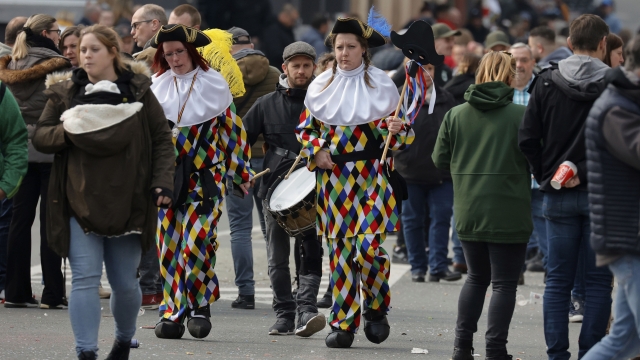 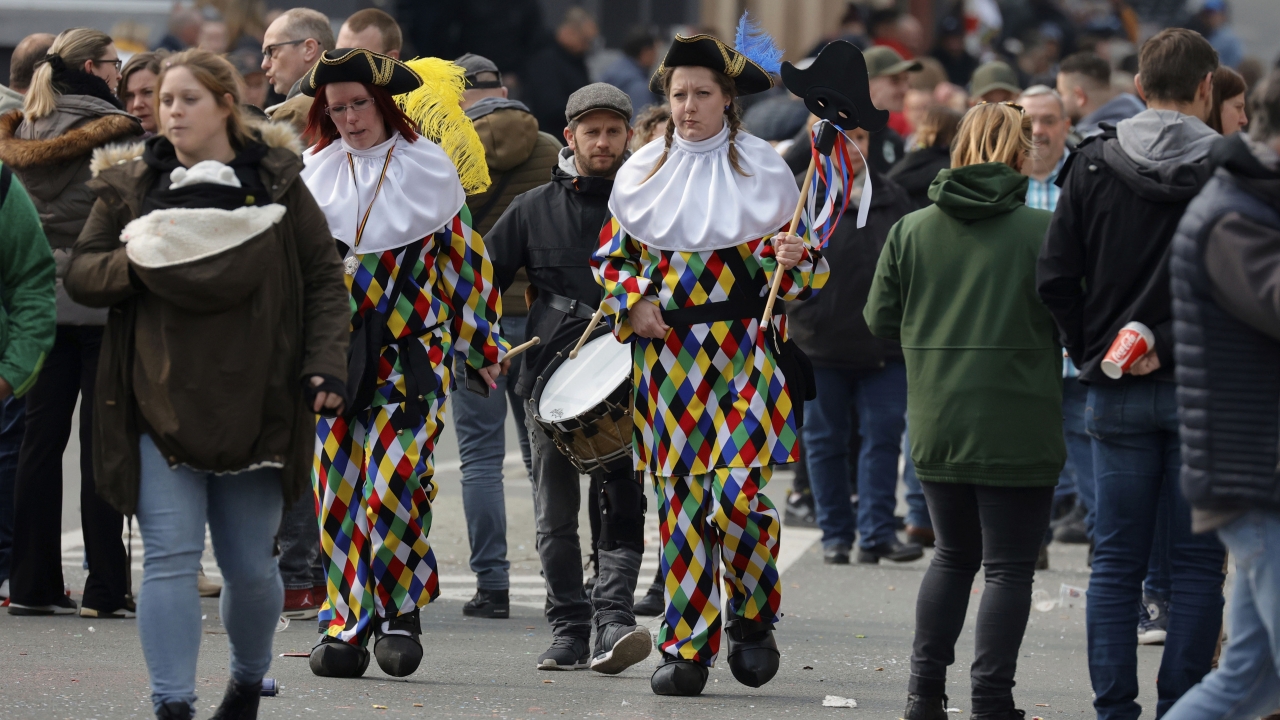 "What should have been a great party turned into a tragedy," said Belgian Interior Minister Annelies Verlinden.

The prosecutor's office said that in the early stages of the investigation there were no elements to suspect a terror motive, and two locals in their thirties were arrested at the scene in Strépy-Bracquegnies, some 30 miles south of Brussels.

In an age-old tradition, carnival revelers had gathered at dawn, intending to pick up others at their homes along the way, to finally hold their famous festivity again after it was banned for the past two years to counter the spread of COVID-19. Some dressed in colorful garb with bells attached, walking behind the beat of drums. It was supposed to be a day of deliverance.

Instead, said mayor Jacques Gobert, "what happened turned it into a national catastrophe."

More than 150 people of all ages had gathered around 5 a.m. and were standing in a thick crowd along a long, straight road.

Suddenly, "a car drove from the back at high speed. And we have a few dozen injured and unfortunately several people who are killed," Gobert said.

The driver and a second person were arrested when their car came to a halt.

Since Belgium was hit with twin terror attacks in Brussels and Zaventem that killed 32 civilians six years ago, thoughts of a terror motive are never far away.

But prosecutor Damien Verheyen said "there is no element in the investigation at this time that allows me to consider that the motivations of the two could have been terror related."

The prosecutor's office also denied media reports that the crash may have been caused by a car that was being chased by police.

King Philippe and Prime Minister Alexander De Croo were expected in Strépy-Bracquegnies later Sunday to express support for the families and victims.

Carnival is extremely popular in the area and the nearby version in Binche has even been declared UNESCO Intangible Cultural Heritage.