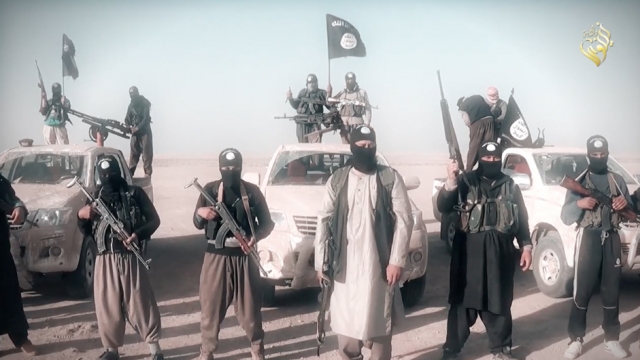 The Virginia man captured by Kurdish forces after allegedly joining ISIS has expressed regret for entering the terror organization.

In an interview with Kurdistan 24, 26-year-old Mohamad Jamal Khweis said he "made a bad decision."

Khweis said, "At the time I made the decision to go because I wasn't thinking straight."

Because he surrendered himself, some officials hope he will give U.S. counterterrorism efforts details of what ISIS' leadership looks like.

Khweis, a Palestinian-American, was living in the Iraqi city of Mosul— a largely disputed city with an ISIS stronghold.

He says he was being indoctrinated in the terror group's ideologies, but that doesn't mean he was actually fighting for ISIS.

His surrender comes after several media outlets obtained ISIS documents last week. Those documents reportedly point toward ISIS asking Western trainees how they would like to fight for the group.

As for Khweis, it's unclear if he'll face any charges.

This video includes clips from Kurdistan 24, Office of the Director of National Intelligence and ISIS.