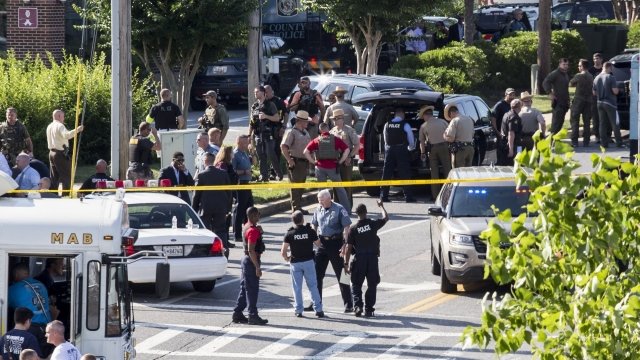 Prosecutors filed a 23-count indictment against the suspect in the deadly shooting last month at an Annapolis, Maryland, newsroom.

In June, five staff members of the Capital Gazette were killed during the shooting.