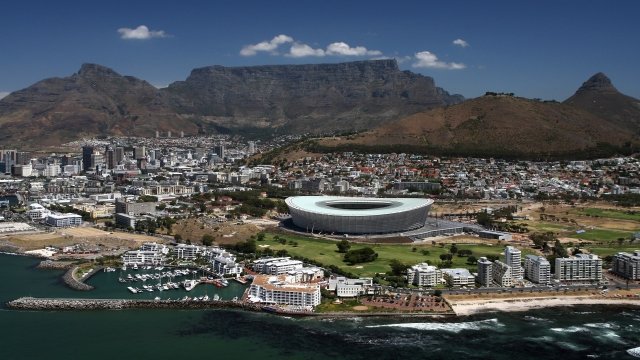 SMS
Cape Town Could Become The First Major City To Run Out Of Water
By Ethan Weston
By Ethan Weston
January 19, 2018
The South African city and the surrounding country has faced a three-year drought.
SHOW TRANSCRIPT

Cape Town could become the first major city in the world to run out of water.

The city has been facing a three-year drought, and officials predict the city's reservoirs will be nearly empty toward the end of April — what they're calling "day zero."

This impending crisis could be a preview of a new normal for South Africans.

The Intergovernmental Panel on Climate Change says South Africa is already experiencing decreased rainfall. And dry spells are likely to get worse as the century progresses. 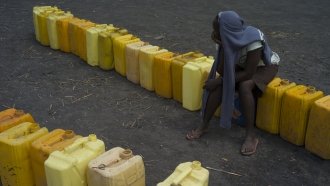 Why It's So Hard To Get Everyone Access To Clean Water

Those options will be helpful for facing droughts in the future, but for right now, the city is unlikely to find much relief before day zero.