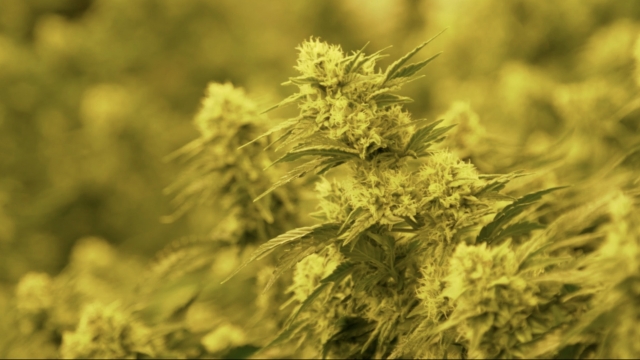 A chemical in marijuana might help significantly lower seizure rates in children with a severe epilepsy disorder.

Dravet syndrome can be pretty deadly in children. Up to 20 percent of children with the disorder die before they turn 20.

The researchers tested 120 patients with Dravet syndrome. The subjects were all around 2 to 18 years old. Some received placebo treatments, while others got CBD.

The children who received CBD in the study saw a considerable decrease in the number of seizures they had when compared to a placebo group. But they also experienced more adverse side effects like diarrhea, vomiting, fatigue and drowziness.

Five percent of the children actually became seizure-free for the duration of the 14-week study.

There's already evidence that pot's useful in treating epilepsy, but more evidence could help with rescheduling the drug — the final step toward medicinal use at a federal level.