WHO Report Says Cancer Drug Prices Are Set Too High 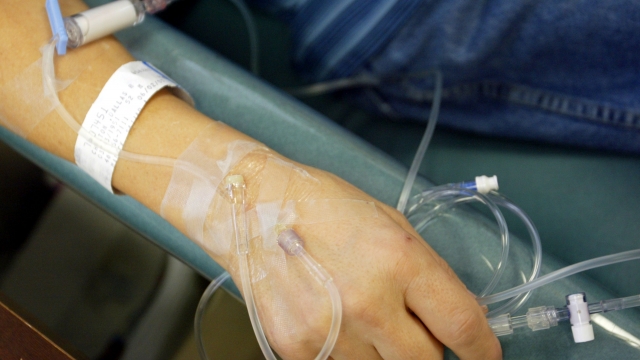 Cancer drug prices are being set too high, according to a new report from the World Health Organization.

WHO researchers found the cost of researching and developing a cancer drug doesn't usually correlate with how much pharmaceutical companies end up charging for their medicine.

Citing data from the Journal of the American Medical Association, the report says of the cancer medications surveyed, companies made on average $14.50 for every $1 they spent to create the drug.

And the report says those higher price tags are affecting patients, resulting in some people without health insurance to opt out of treatment altogether.

The WHO estimates an early-stage breast cancer patient's medications could cost as much as the average American makes in almost two years.

A spokeswoman for the Pharmaceutical Research and Manufacturers of America disputed the report, telling Axios it "fails to properly account for the value that cancer medicines provide to patients, health care systems and societies."

Blaming the pricing policies on what it calls a "power imbalance," the WHO suggests the global health community work together on solutions for more sustainable prices.

Higher health care costs are also an issue specifically within the U.S. Earlier this week, President Donald Trump held a roundtable as his administration tackles ways to re-work the U.S. drug pricing system and slash health costs for consumers.