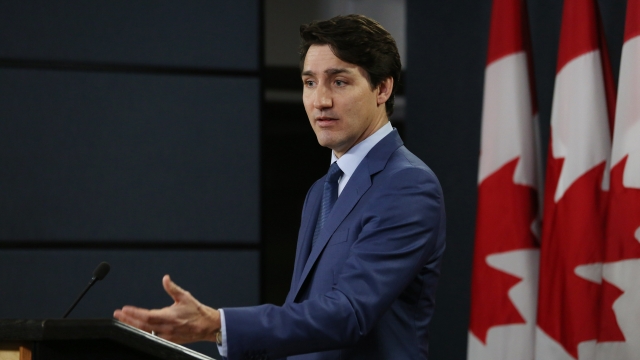 Canadian Prime Minister Justin Trudeau responded to allegations of meddling in a bribery case to save thousands of jobs in Quebec.

"In regards to standing up for jobs and defending the integrity of our rule of law, I continue to say that there was no inappropriate pressure. I'm obviously reflecting on lessons learned through this," Trudeau said.

He admitted there was an "erosion of trust" between his office and former Justice Minister and Attorney General Jody Wilson-Raybould but denied any wrongdoing.

"I can repeat and reassure Canadians that there was no breakdown of our systems, of our rule of law, of the integrity of our institutions," Trudeau said.

Wilson-Raybould testified that Trudeau and his office pressured her to let Montreal-based engineering and construction company SNC-Lavalin pay a fine instead of going to court in the bribery case. The company apparently threatened to leave Canada if prosecuted.

Wilson-Raybould and Treasury Board president Jane Philpott both resigned in protest over the scandal.

Trudeau said he'll be getting advice on how to prevent this situation from happening again.