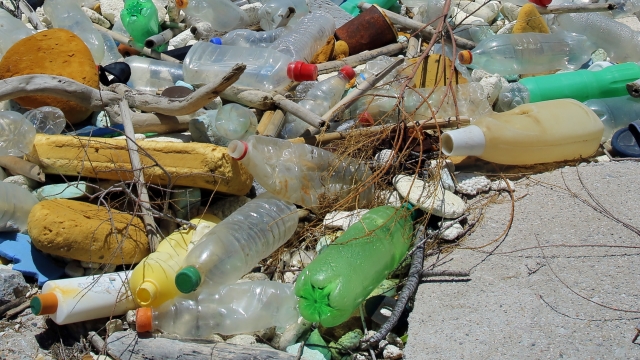 Canada's prime minister announced a national campaign to develop alternatives to the plastic items polluting rivers, lakes and the ocean.

Canada boasts the world's largest coastline, and its rivers and lakes account for a quarter of the planet's fresh water supply. So Prime Minister Justin Trudeau says this is where the global fight against plastic pollution must take hold.

With this announcement Monday, the prime minister called for aggressively phasing out plastic products that litter parks and beaches as well as lakes, rivers and the ocean, endangering marine life and the health of the sea.

Trudeau says his government will support recycling and corporate innovation to develop alternatives to plastic bags, straws, cutlery and other products in a national effort to eliminate plastic waste. He hopes to ban many single-use products within two years.

"We've worked with provinces and territories to develop a strategy on zero plastic waste. And we're also working closing with the private sector, investing in Canadian businesses that are developing innovative solutions to reduce plastic waste."