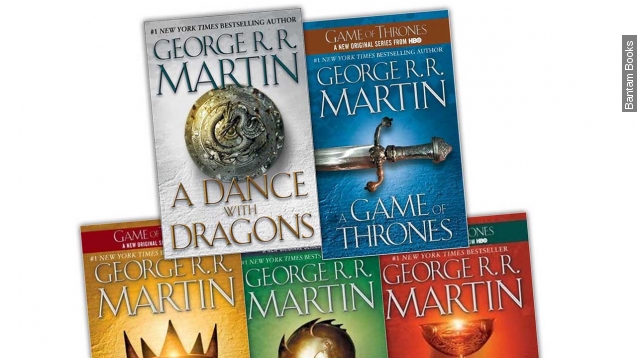 If you’ve fallen behind in your studies because you spend too much time obsessing over "Game of Thrones," don’t worry. The University of British Columbia has your back.

This spring, the Canadian college will offer an English course which examines how George R.R. Martin’s popular "A Song of Ice and Fire" series shapes our modern understanding of medieval history.

The epic saga is loosely based on the 15th century War of the Roses, with the real-life York and Lancaster families serving as the inspiration for the bitter feud between the Starks and Lannisters.

But the class syllabus says Westeros isn’t an accurate representation and gives a false impression of the era, "largely supplanting any real notion of the European Middle Ages in the minds of most of its readers and viewers."

And unfortunately, just having an HBO Go account does not make you qualified to join the class. The professor has asked anyone who wants to sign up to read the books before enrolling, because it's still an English class, after all.

The syllabus also asks students to be fully caught up on the television series, but let’s be honest, everyone who would sign up for the course already has.