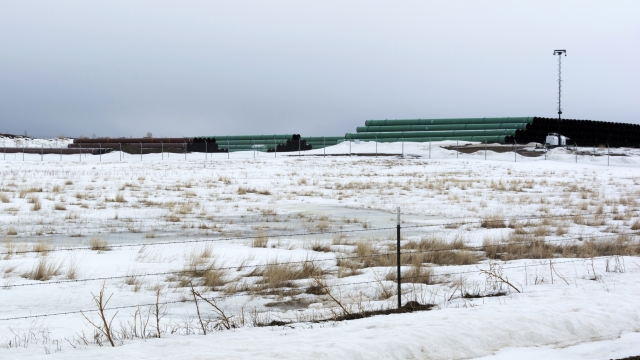 A Canadian official pressured President-elect Biden Monday to not withdraw from a controversial oil pipeline project.

Alberta's leader Jason Kenney called for Biden to hear their case for the Keystone XL Pipeline before taking action.

Reports say Biden plans to forgo the project on day one of his presidency as a response to climate change. His team hasn't confirmed this.

Kenney said he would pursue legal action if it was abandoned. Prime Minister Justin Trudeau and other Canadian officials are also pushing against abandoning the multi-billion dollar project.