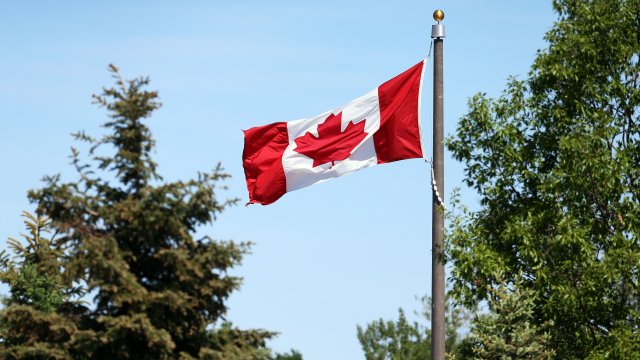 Canada has decided to drastically cut its diplomatic staff in Cuba after another one of its staff fell ill to an unexplained illness.

Canada's Global Affairs office said Wednesday it's cutting its staff by up to half while it investigates the "unusual health symptoms" affecting some Havana embassy staffers and their family members.

The CBC reports the latest case involved a diplomat who arrived in the summer and reported symptoms in late December. This brings the total number of affected people to 14.

Reports of Canadian officials in Cuba suffering from a mysterious ailment first began in the spring 2017. Their symptoms include nausea, dizziness, headaches and trouble concentrating. Those symptoms are consistent with brain injuries, but officials have yet to identify their cause.

More than two dozen U.S. Embassy personnel in Havana have reported similar symptoms since 2016. That prompted the U.S. to cut its embassy staff from more than 50 to a maximum of 18.