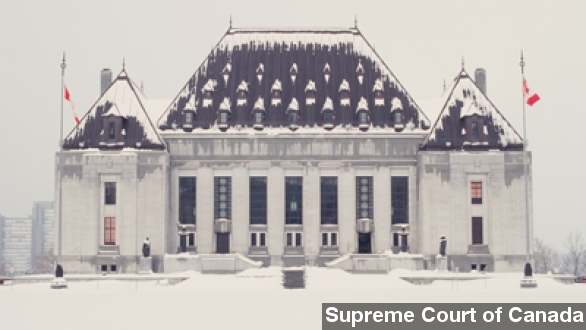 Adults who are mentally sound and have a "grievous and irremediable illness" can now choose to end their lives. They don't necessarily have to be terminally ill. (Video via CTV)

Canada's decision comes at a time when medically assisted death is becoming a subject of national dialogue in the U.S.

Brittany Maynard's decision to go public about ending her life sparked a national debate in November. The 29-year-old moved to Oregon to end her life after finding out she had terminal brain cancer. (Video via Compassion and Choices)

"I was diagnosed with cancer and told I was terminally ill," said Maynard.

Before Maynard went public with her story, a Gallup Poll found that almost 70 percent of Americans believe physicians should be able to legally and painlessly end a patient's life.