Canada May Regulate Social Media Platforms Ahead Of Election 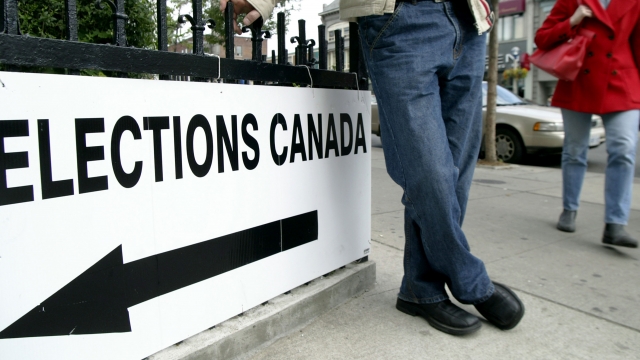 Canada could start regulating social media ahead of its upcoming elections in October.

On Monday, the country's Democratic Institutions Minister, Karina Gould, says voters will likely face some type of foreign cyber interference ahead of the election.

Google and Facebook both said they would take steps ahead of the election to try and prevent that. But Gould said she believes various social media platforms aren't doing enough to protect Canada's electoral process.

In a recent report by Canada's Communications Security Establishment, or CSE, the group found foreign actors have already attempted to sway voters opinions on "polarizing social and political issues."

The report points out the country has a number of measures in place to help protect the official vote count. But CSE warns foreign interference could be similar, but not on the same scale, as what the U.S. dealt with during the 2016 presidential election.

It's unclear just how Canadian officials would try and regulate social media leading up to the elections. Gould didn't offer any specifics, only saying "it's something we are looking at very closely."