Canadian Money Just Got So Much Cooler 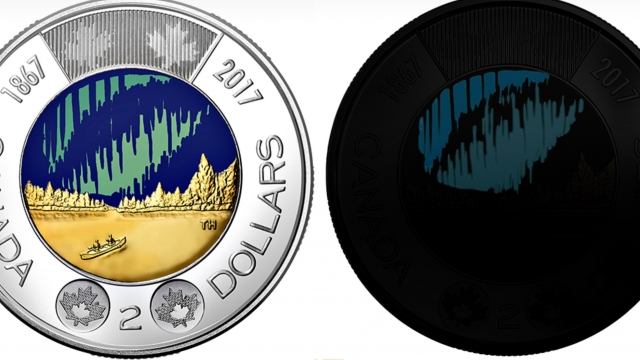 SMS
Canadian Money Just Got So Much Cooler
By Ryan Biek
By Ryan Biek
June 20, 2017
Canada has introduced a $2 coin that glows in the dark.
SHOW TRANSCRIPT

Canada's latest buzzworthy coin is only worth $2, but when it looks this cool, everyone might want one.

The country's new commemorative $2 coin features a Northern Lights design that glows in the dark. 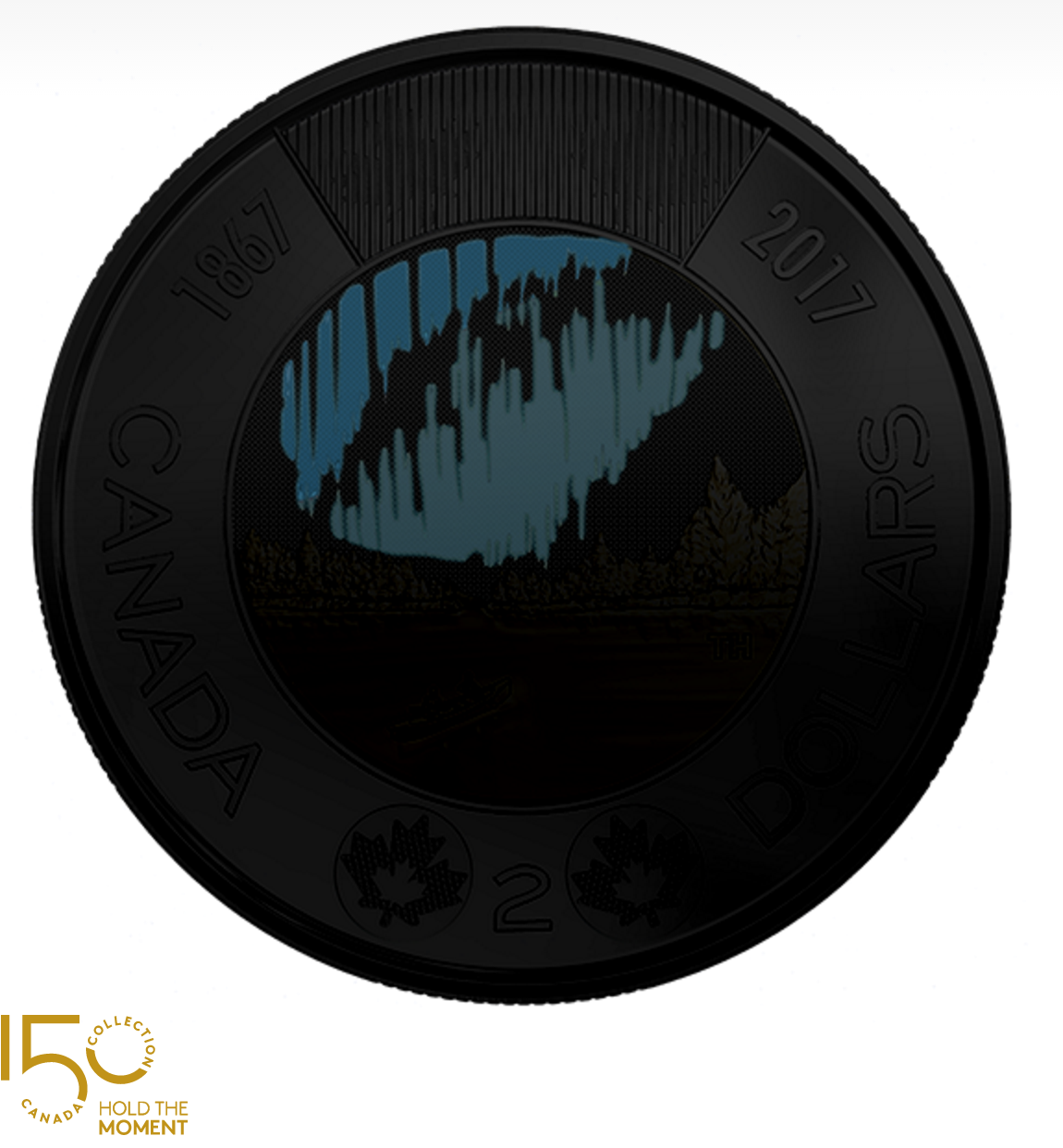 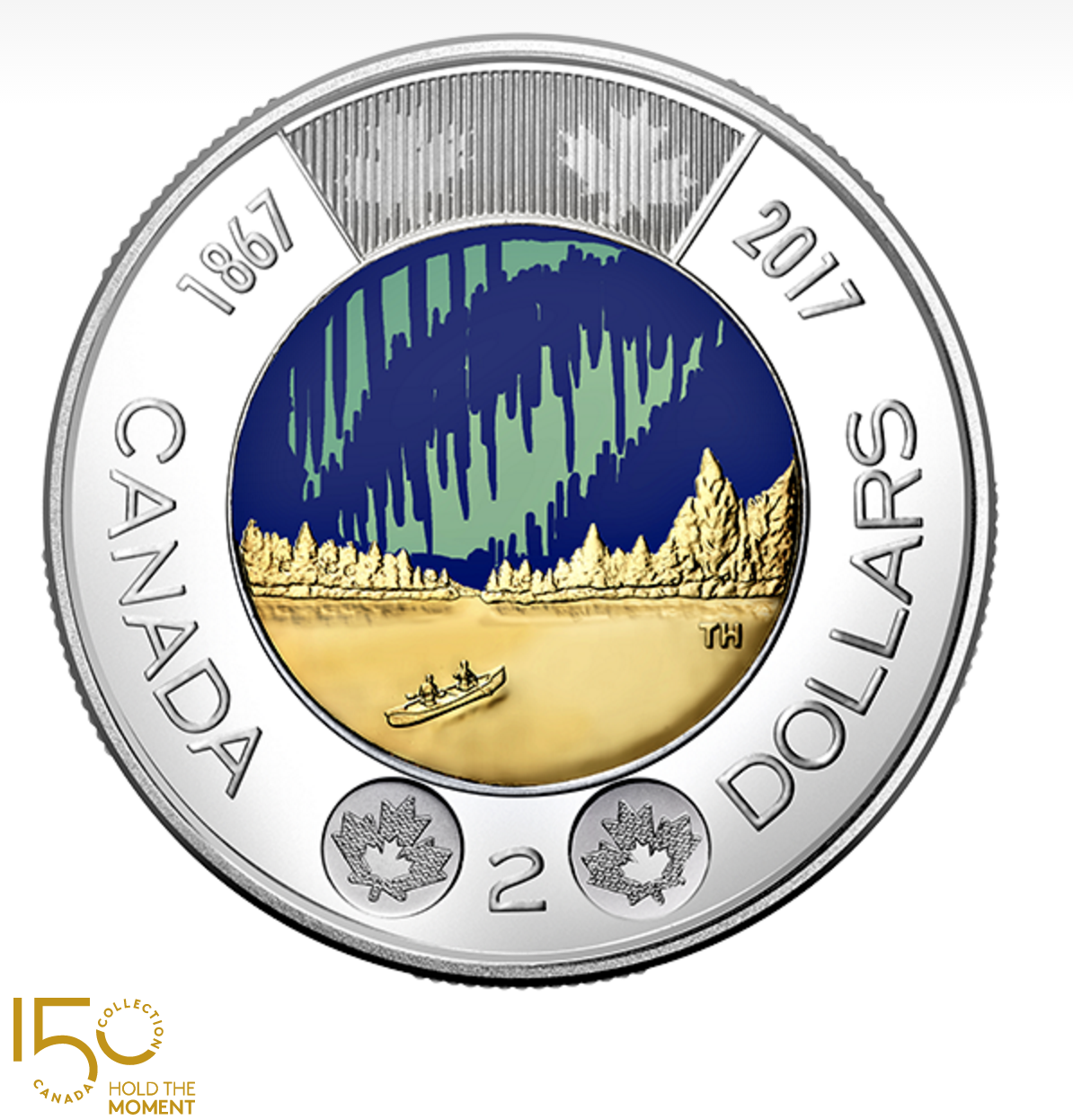 Forgive the pun, but it's definitely the flashiest among the 12-piece set released to honor Canada's 150th birthday.

Between dinosaurs, the Big Dipper and views from space, Canada has been experimenting with glow-in-the-dark coins for years. 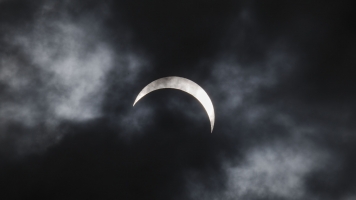 But the Northern Lights "toonie" is supposedly the world's first glow-in-the-dark coin to be put into circulation.

An estimated 10 percent of Canadians will be carrying them in their pockets at any time.

If you're looking for something a little more rare, Canada's got you covered, too.

It also released a glow-in-the-dark fireworks design on an uncirculated coin to celebrate the country's birthday.