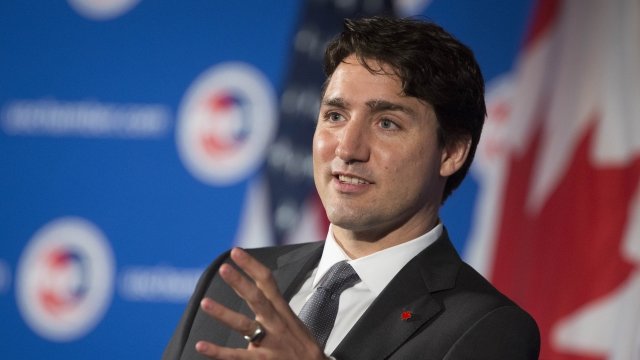 SMS
Canada Agrees To Stay In Reworked Trans-Pacific Partnership
By James Packard
By James Packard
January 23, 2018
Canada announced it will stay in a revised version of the TPP a year after the U.S. withdrew from the deal.
SHOW TRANSCRIPT

Canada committed to a revised version of the Trans-Pacific Partnership a year to the day after President Donald Trump pulled the U.S. out of the deal.

There were a lot of questions about what would happen to the pact after that withdrawal. 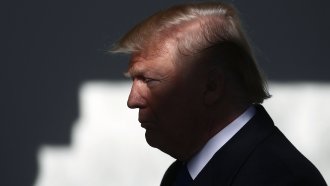 The 11 remaining countries were forced to re-negotiate, but Canada had significant reservations.

The country wanted some changes on intellectual property protections and an exemption on culture-related goods.

The deal has been renamed the Comprehensive and Progressive Agreement for Trans-Pacific Partnership. It includes Japan, Malaysia, Vietnam, Singapore, Brunei, Australia, New Zealand, Mexico, Chile, Peru, and, of course, Canada.