Canada Allows US Extradition Process Of Huawei CFO To Begin 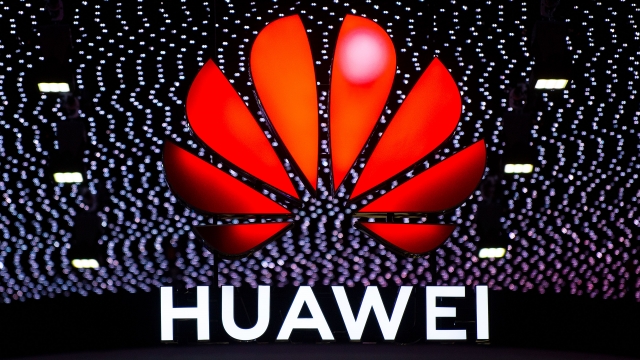 Canada has started the extradition process for Huawei CFO Meng Wanzhou. The U.S. wants to try her on a series of charges.

The extradition process has three phases. First, the Canadian Department of Justice has to issue an "Authority to Proceed," which it's already done. Then comes the judicial phase when a judge will decide if a person should be "committed for extradition." Finally, the minister of justice decides if the person should be surrendered to the requesting country. Wanzhou is scheduled to appear in court on March 6 to confirm the process has begun and schedule an extradition hearing.

Two divisions of Huawei pleaded not guilty on Thursday to a series of charges that the company stole trade secrets from T-Mobile. The U.S. Department of Justice said Huawei tried to steal information about T-Mobile's robotic phone testing system several times. A jury trial is set for March 2, 2020.

U.S. intelligence officials say Huawei poses a national security threat and that its technology could be used for spying. And according to The Wall Street Journal, U.S. officials have even encouraged other countries to avoid Huawei equipment.