Canada Agrees To Updated Trade Deal With US And Mexico 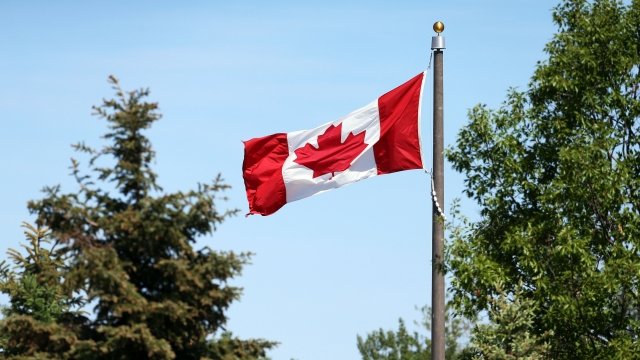 Canada has agreed to a renegotiated NAFTA deal.

The Trump administration had set a deadline of Sunday at midnight for Canada to sign on or risk being left out of the trade deal with the U.S. and Mexico. Canada signed the dotted line with only hours left.

Canada rejoined trade talks with the U.S. back in August. But the country's foreign minister said she would only sign something that was good for Canada and the middle class.

It will reportedly free up the Canadian dairy market to American farmers and address concerns over possible U.S. tariffs on Canadian car exports.