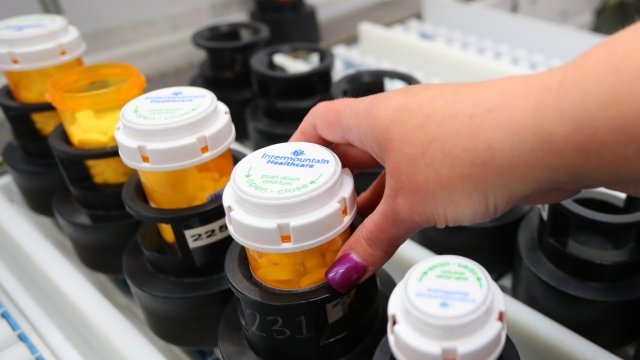 By Tyler Adkisson
October 17, 2018
The administration says the new ad requirement will drive prices down, but drug pricing experts say it's far from a guarantee.
SHOW TRANSCRIPT

The Trump Administration proposed a new rule Monday which would require pharmaceutical companies to be more transparent about the price of their drugs in television advertisements. Health and Human Services Secretary Alex Azar said this should make prescriptions cheaper — but experts say the plan lacks teeth.

If the proposal is approved, drug ads would have to include the list price of any drug that cost patients at least $35 a month. HHS officials said companies that fail to comply will be published on a public list, and could potentially face litigation.

Experts quickly pointed out that scheme would effectively keep the government from holding the industry accountable. One drug-pricing regulation expert at Washington University said shaming these companies by putting them on a list would not be enough to get them to comply. 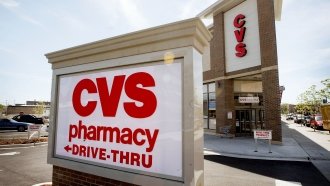 CVS, Aetna Merger Is One Step Closer To Becoming A Reality

Critics said there's no evidence that putting prices on ads would drive them lower. What's more, a drug's listed price is often not what people pay anyway. Factors like insurance can change its final price.

This plan — and the reaction — matches up well with earlier efforts. The administration proposed importing cheaper versions of drugs, and recently passed a new rule that should make new drugs less expensive under medicare. But experts don't think pharmaceutical companies are likely to get on board.

And pricing is likely to face legal scrutiny, as well. The Pharmaceutical Research and Manufacturers of America, the trade group which represents most large pharma companies, says it might have a first amendment case if the proposal moves forward.