Can Ticket Sales Help Pandora Rise Above The Noise? 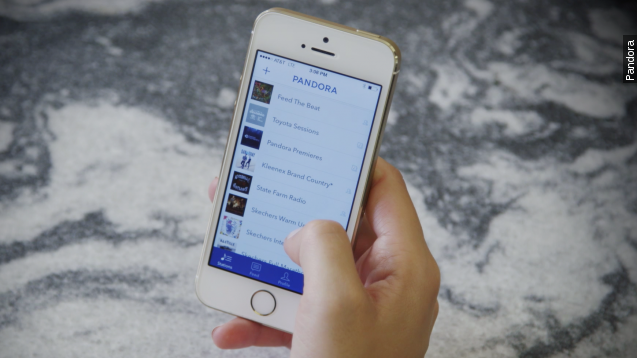 SMS
Can Ticket Sales Help Pandora Rise Above The Noise?
By Mikah Sargent
By Mikah Sargent
October 7, 2015
Pandora has announced plans to acquire ticket-sales company Ticketfly. But can ticket sales help the company stand out in a crowded music market?
SHOW TRANSCRIPT

We've said it before, and we'll say it again: The music streaming industry is crowded. And the only way to survive said crowded industry is to stand out among your competitors.

For Pandora, that now means tying ticket sales into its platform. The music discovery service announced plans to acquire Ticketfly for $450 million. Ticketfly, as you might assume, sells tickets and provides marketing services for entertainment venues and promoters. (Video via Ticketfly)

Put another way, Pandora has every opportunity to make money in ticket sales thanks to its large user base.

And the company claims it's already been doing that: "Pandora sold out tickets for the recent Rolling Stones tour in record time. Demand for ODESZA was so great that additional shows had to be added to the tour."

But we have to wonder, are ticket sales enough of a differentiator for the company to rise above the noise? Most music streaming services seem to focus on discovery and personalization as the things that set them apart. (Video via Apple)

And many now offer on-demand music streaming, where you can search for and listen to any of the songs in the service's library. Pandora, on the other hand, offers radio stations based on your music tastes.

But Pandora has been in the music-discovery game since 2000, which predates many of the music streamers available today.

So with a strong, long-term music-discovery backbone, and a whopping 80 million monthly active users, it's easy to see how Pandora's push into ticket sales could be a successful play for the company.