Can These Sequels Help Sony Out Of Its Funk? 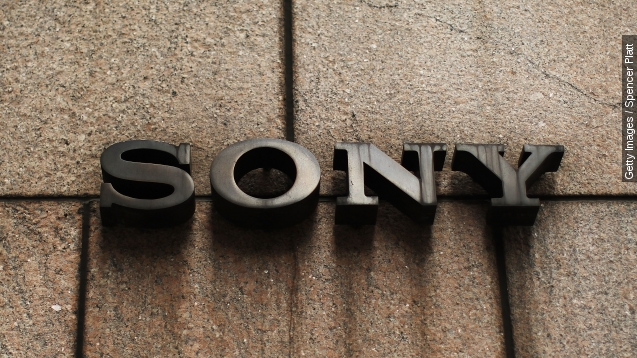 Sony Pictures is turning to some old favorites to help bring back its former glory. The studio announced release dates for four sequels between now and 2019.

Sony is releasing the fifth installment in the "Underworld" series in October of next year, and the sixth "Resident Evil" flick in January 2017. (Video via Sony Pictures)

And for all of you "Bad Boys" fans, two sequels have been announced, one hitting screens in 2017 and the other two years later.

It's probably no shocker, but Sony hasn't had a great year. We're midway through 2015, and it hasn't even cracked $300 million at the box office domestically.

Compare that to just two hits Universal Pictures scored this year, "Jurassic World" and "Furious 7", and you can see how embarrassing that number is for the studio.

And between the pretty embarrassing email hack seen around the world and a loss of 71 percent of its revenue compared to the same time last year, the company clearly has some catching up to do.

But the good news is, these new releases may put the studio on the right track. The "Bad Boys" series alone has grossed more than $200 million. Add the excitement of the upcoming James Bond flick and an all-female "Ghostbusters" remake, it could make for a pretty big resurgence for Sony. (Video via Sony Pictures)