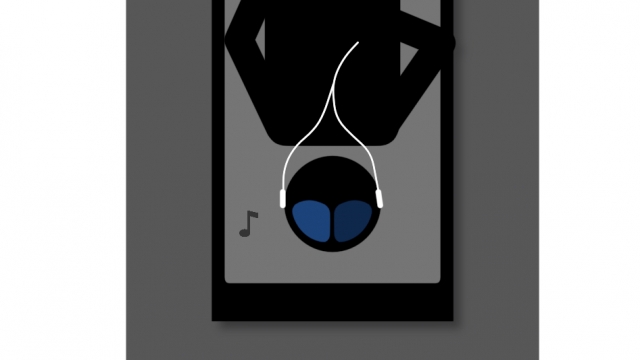 Sleeping on the road can be difficult, especially on the first night in a new place. This is something plenty of travelers have experienced, and scientists may have finally learned why.

Researchers at Brown University decided to look into this so-called "first-night effect" in a new study in Current Biology.

It turns out the reason for that first sleepless night is that when you should be in your deepest sleep, your brain's left hemisphere keeps watch instead, ready to wake you up if anything scary happens.

The researchers played random beeping sounds in volunteers' ears while they slept in an unfamiliar place. The volunteers were more likely to wake up when they heard the noise in their right ear (which is connected to the left brain hemisphere) than in their left ear.

It's the first time this half on/half off sleep pattern has been seen in humans, and it only seems to last for the first night. The researchers claim the brain is playing night watchman.

Travel experts have loads of recommendations on how to sleep better in a new place, like bringing your own pillow. As for the researchers at Brown, they said they'll use a magnet to turn the left brain off and see if that works.

This video includes a clip from Four Seasons Hotels and images from Ben Alderfer / CC BY 3.0 and Michael Cohea / Brown University.