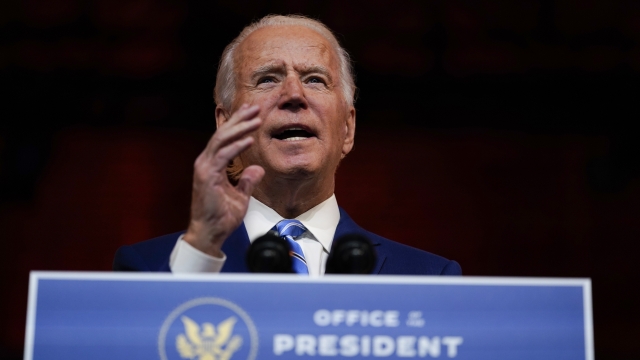 President-elect Joe Biden's pick to head the Department of Homeland Security has promised to "restore faith" in the federal government's third-largest department.

But how can the incoming administration go about it?

Biden has promised to undo most of President Trump's immigration actions.

And by nominating Alejandro Mayorkas, a Latino immigrant and former DHS official, to lead the department, he has pleased immigrant advocates.

But rolling back asylum restrictions is easier said than done.

"How quickly can an incoming administration have all that they need in place to implement the new policies they want before the people start arriving?" asked Brown.

Besides, former officials say keeping the spotlight on immigration could be a mistake for a department that was created after 9/11 to protect the U.S. from internal and external threats.

"Immigration is a political football, a political third rail, in American politics for both parties and for so long as it remains so, DHS will be a politically charged institution," said Rosenzweig.

Many former officials want Biden to focus less on the southern border and more on security threats they say have been neglected under President Trump, including natural disasters, cybersecurity and the rise of White supremacy.

"The heavy duty focus on immigration really took a lot of energy and probably a lot of time from the leadership away from those other important missions as well," said Brown.