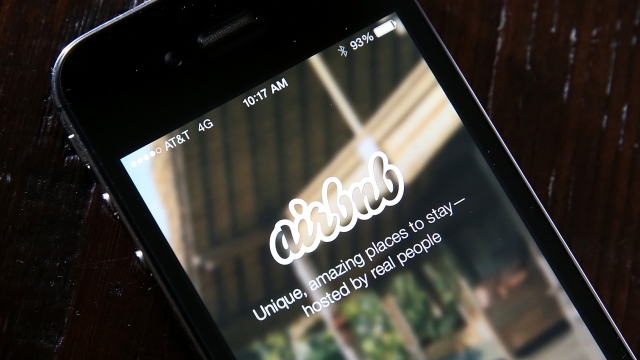 Airbnb seems to be taking accusations of discrimination seriously. To prove that point, the company is meeting Thursday with civil rights leaders to see how it can battle reports of prejudice against minority groups, including black and transgender people.

An Airbnb spokesman told USA Today it's hoping for a productive conversation, adding, "We don't have all the answers and we want to listen to everyone who shares our commitment to fighting bias and discrimination."

The company has been criticized after reports by Harvard University revealed racial discrimination. Studies have found that guests with stereotypical black-sounding names are less likely to be chosen than a white person, even with everything else being exactly the same.

And the accusations have turned into legal action. At least one civil rights lawsuit has been filed against Airbnb for allegedly ignoring a man's discrimination claim, which led to the infamous #airbnbwhileblack, where thousands added their voices to the cries of discrimination.

This kind of mistreatment is actually already covered under federal law. The Civil Rights Act prohibits discrimination in places of public accommodation, including hotels and motels, which presumably would include companies like Airbnb.

Airbnb says it's working to fight any biases, but that's likely a pretty tall order. Yes, policies banishing hosts for overt discrimination are one thing but proving mistreatment that's more veiled is tougher to pinpoint. Especially since Airbnb hosts don't actually work for Airbnb.

But the company doesn't seem dismayed. An investigation into its policies is underway with a full report expected to come out in September.

This video includes images from Getty Images and clips from Airbnb and C-SPAN.