Should Hollywood Cast Stars Based on Ability or Identity? 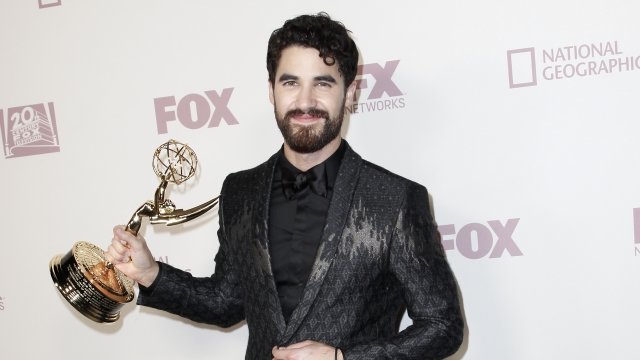 The history of casting has as many twists as "Murder on the Orient Express." Sometime it's influenced by cultural norms, sometimes directorial predilections. And often, actors are chosen with financial considerations in mind — what will sell.

In Shakespeare's day, women's roles were played by men, usually those between 12 and 21 years old. The culture of the time considered women part of the play-going audience, not part of the play-acting troupe.

It was also culture — a racist one — that kept blacks off the American stage in 19th century minstrel shows and early 20th century vaudeville shows. Show producers and their white audiences didn't want to see real black actors on stage. Their casting solution was blackface, which often drew on demeaning stereotypes.

Once we get to the "moving pictures" era, Hollywood began employing a mix of commercialism and episodic cynicism when picking stars. A new term was coined: "whitewashing." Just like today, that was when white actors filled non-white character roles, and not always in the best light. 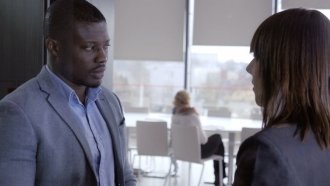 Here's How Racism May Affect Mental And Physical Health

— 1915's "The Birth of a Nation." It was the first film screened inside the White House and featured multiple actors in blackface.

— 2007's "A Mighty Heart," in which Angelina Jolie played a French-born woman of Afro-Cuban decent. Her skin appeared to have been darkened for the film.

Fast forward to today. There's a push among some groups to only hire actors who are in the mold of the characters they're portraying. So if a character in the book is Asian, the movie star in the film adaptation should be, too. If the protagonist is trans, the star should be trans.

But the demand is not always applied evenly. Casting straight actors in gay roles has been less controversial, historically — take "Will & Grace," for example. Tom Hanks won an Oscar for playing a gay man dying of AIDS in "Philadelphia." Today, the politics are changing. When "Love Simon" featured a straight actor playing a gay teen earlier this year, lots of LGBTQ activists were upset — they wanted a gay person in the role.

The trend applies to other identities, but exceptions do seem to exist. Whoopi Goldberg became a star by famously landing roles written for white women and even men. "Hamilton," which cast non-white actors as the Founding Fathers, has been heralded the world over. There's always been creativity in casting — the option to choose actors who embody a character even if they're not just like them.

Therein lies the current problem: When is casting about identity? And when is it about acting ability?