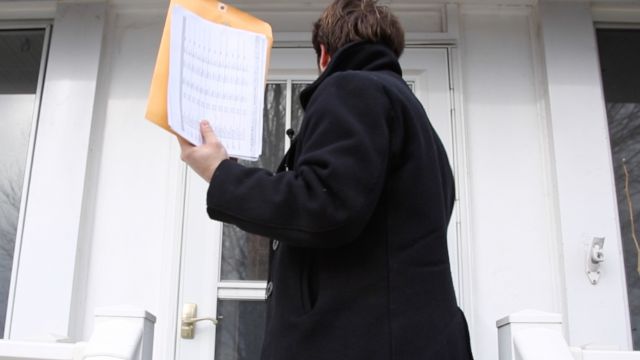 Here's what it's actually like to go door-to-door for a political campaign.

A Total Noob's Guide to Canvassing

1. Dress for the weather

3. Don't canvas on an empty stomach