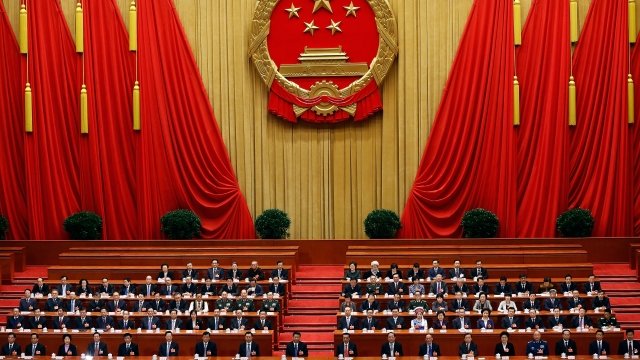 By Ryan Biek
August 20, 2017
Cambridge University Press is censoring more than 300 scholarly articles in China — a move some are calling a "restriction of academic freedom."
SHOW TRANSCRIPT

Cambridge University Press — the world's oldest publishing house — is censoring more than 300 scholarly articles at the request of the Chinese government.

The articles were published in The China Quarterly, which describes itself as "the leading scholarly journal in its field, covering all aspects of contemporary China including Taiwan."

Many of the banned papers are focused on Tibet, which China claims sovereignty over.

Other topics that were censored include the Tiananmen Square protests and the legacy of former Communist Party Chairman Mao Zedong, whom some have accused of starving and enslaving people in China's lower class. 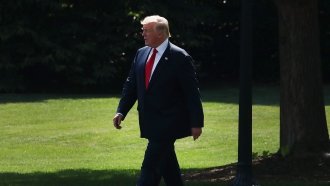 The articles are only being blacklisted within China, but the editor of The China Quarterly called the move a "restriction of academic freedom."

For its part, Cambridge University Press said it feared if it didn't censor the articles, the Chinese government would block entire collections.