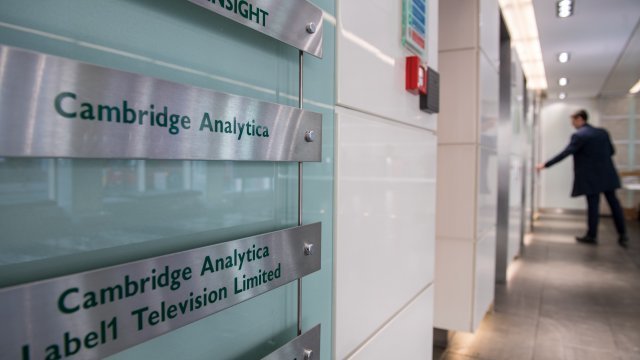 The acting CEO of Cambridge Analytica is stepping down.

A statement from the company's board said, "We would like to thank Dr. Tayler for his service in what has been a challenging time for the company."

The firm is currently the subject of a data scandal; it accessed the information of over 87 million Facebook users without their explicit permission.

Tayler will return to his former role as chief data officer.