Cambridge Analytica Is Shutting Down 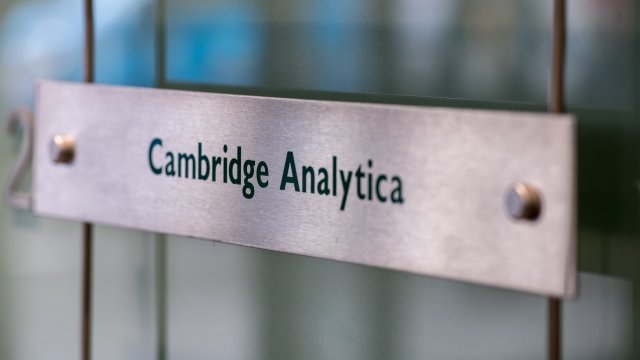 SMS
Cambridge Analytica Is Shutting Down
By Jake Jones
By Jake Jones
May 2, 2018
The company is accused of gathering data from as many as 87 million Facebook users without their explicit consent.
SHOW TRANSCRIPT

Cambridge Analytica closed its U.K. offices Wednesday and announced it would file for bankruptcy in the U.S.

The data firm stands accused of gathering millions of Facebook users' data without their explicit consent.

In a news release, the company maintained it had done nothing wrong and that its actions were well within standard practices for the industry.

Cambridge Analytica said nearly all of its customers and suppliers cut ties with it after the scandal.