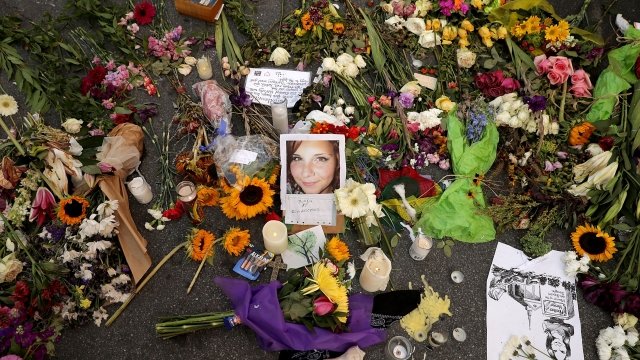 By Casey Mendoza
August 16, 2017
Hundreds gathered in Charlottesville, Virginia, to memorialize Heather Heyer, who was killed as she protested against a rally for white supremacy.
SHOW TRANSCRIPT

Four days after Heather Heyer was killed while protesting a white nationalist rally in Charlottesville, Virginia, her mother Susan Bro asked those listening to turn tragedy into action.

Heyer's parents, friends and co-workers spoke at the memorial. Many said they remembered Heyer as compassionate and dedicated to social justice. 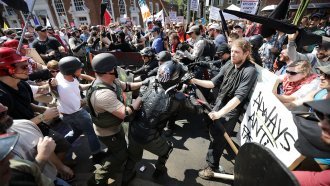 Activists, supporters and survivors of the violent rally Heyer attended were also at the service.

Days before the official memorial, hundreds held an informal vigil at the site of the incident. Other cities around the country held similar events.

Heyer's activism was apparent on social media. For example, she posted a photo on Facebook in mid-November that said, "If you're not outraged, you're not paying attention." As of Wednesday, the post had over 26,000 shares.