'Call Of Duty' Is Returning To Its Roots 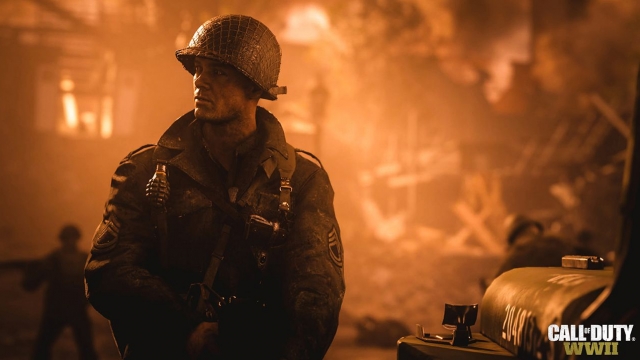 "Call of Duty" — the franchise name has been synonymous with first-person shooters going back to 2003. But after nearly a decade of modern and future combat games, the series is returning to its roots.

The trailer for "Call of Duty: WWII" shows players will return to the beaches of Normandy, fight their way through the European theater and eventually march into Nazi Germany.

The timing certainly seems right for the franchise's return to the 1940s.

For one, a lot of players weren't happy with the series's latest entry, "Infinite Warfare." The sci-fi trappings made it look more like the next "Halo" title than a more grounded "Call of Duty" game.

And the series's rival franchise, "Battlefield," also returned to the past recently with a World War I-era game that got glowing reviews. 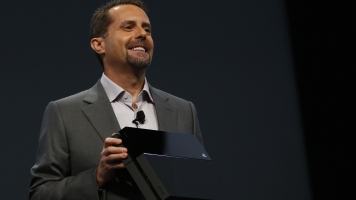