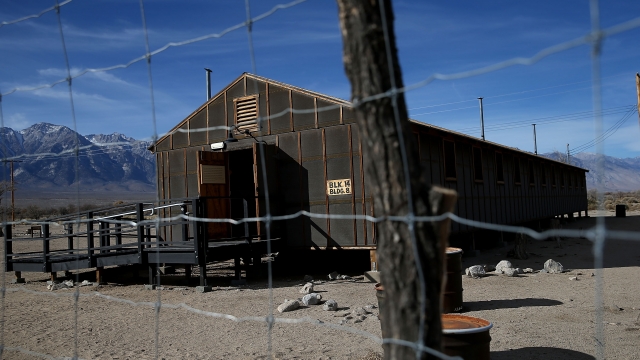 California lawmakers are expected to approve a resolution apologizing for the internment of Japanese Americans during World War II.

From 1942 through 1946, more than 120,000 people of Japanese heritage were forced into concentration camps after the U.S. government deemed them a national security threat.

It also addresses other state actions against people of Japanese heritage prior to the war.

The resolution comes amid a series of apologies California is making to different groups that have experienced oppression at the hands of the government.