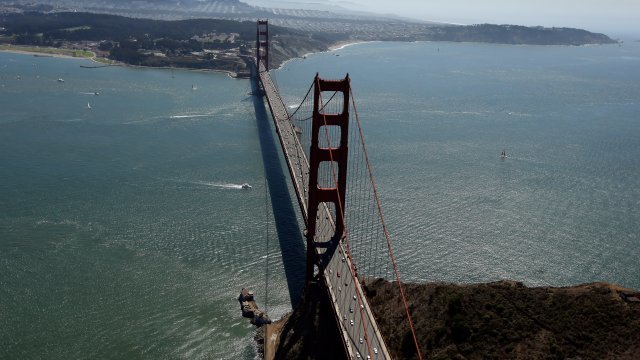 It looks like Californians won't vote on a proposal to split up the state in November.

The state's supreme court blocked the Cal 3 initiative from appearing on the ballot.

Previous proposals have aimed to split up California or even have the state secede from the U.S. But even if voters approved the three Californias plan in November, it still would have been subject to congressional approval.