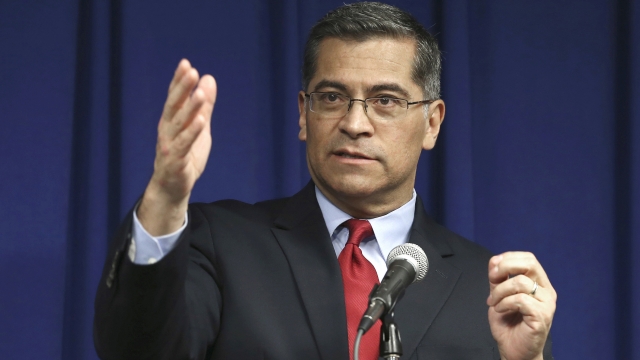 The state of California is suing the Trump administration over its new student visa policy regarding online classes.

State Attorney General Xavier Becerra announced Thursday California would become the first state to file a lawsuit over the new ICE policy, which was announced Monday.

Becerra said: "This could put everyone at risk of getting and spreading the coronavirus or being subject, in the case of these international students, to deportation if they don't comply."