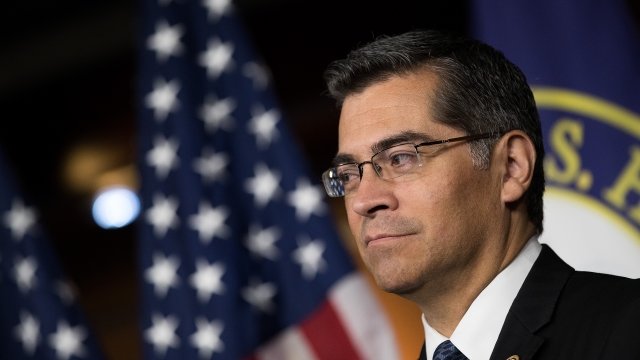 California is suing the Trump administration over its proposed border project.

The state Attorney General Xavier Becerra announced the suit Wednesday. In a nutshell, it says the administration is overstepping its legal bounds.

One of the biggest issues is the prototype walls being constructed in southern California. Becerra argues the Department of Homeland Security is violating the U.S. Constitution in an effort to expedite construction.

In August, DHS waived certain environmental protections — like the Clean Water Act — in order to move forward with the prototypes near San Diego, California.

The department argued the San Diego sector has a high level of drug smuggling and illegal immigration, and that "immediate" barrier construction was needed.

But the lawsuit claims that DHS waiver is invalid because the law it relies on required construction to be completed by Dec. 31, 2008 — nine years ago. 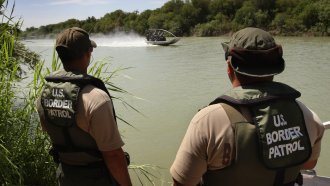 Becerra has previously criticized the so-called border wall. In April, he said: "I think American taxpayers probably are very much aligned with Mexico. None of them, whether it's Mexico or our taxpayers, wants to pay for a medieval wall."

The lawsuit asks the court to prevent any construction along the border until the administration complies with federal environmental requirements.