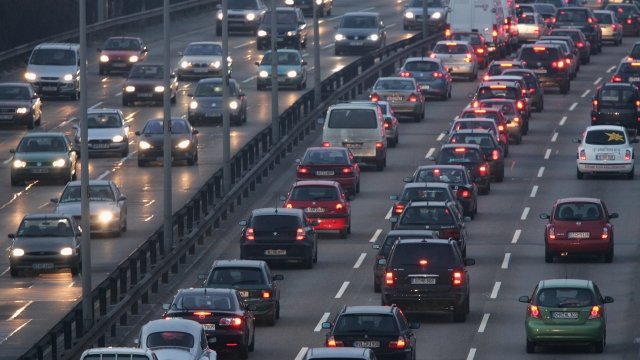 California — with more than a dozen states and the District of Columbia — is suing the Environmental Protection Agency over its plan to scrap an Obama-era policy that set fuel-efficiency goals for vehicles.

The suit targets the EPA's efforts to roll back fuel-economy standards for vehicles made between 2022 and 2025.

Becerra said in a statement, "When the stakes are this high for our families' health and our economic prosperity, we have a responsibility to do what is necessary to defend them."