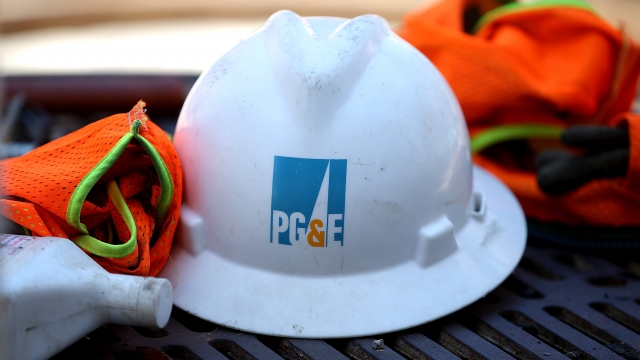 SMS
California's PG&E Reaches $13.5B Deal With Wildfire Victims
By LeeAnne Lowry
By LeeAnne Lowry
December 7, 2019
The company said it wants to help the victims "recover and rebuild after these tragic wildfires."
SHOW TRANSCRIPT

The fires covered in the settlement killed over 150 people and destroyed tens of thousands of homes. They include the 2015 Butte Fire, the 2016 Ghost Ship warehouse fire, the 2017 North Bay fires and the 2018 Camp Fire, all in Northern California.

State investigators found earlier this month that PG&E did not properly maintain or inspect aging equipment responsible for at least one of the fires. The report found that PG&E employees went 17 years without inspecting a utility tower, which was blamed for starting the Camp Fire that killed 85 people in the town of Paradise.

In a statement Friday, the utility's president said, "We want to help our customers, our neighbors and our friends in those impacted areas recover and rebuild after these tragic wildfires."

Not all of the money in the settlement will go to victims. Some is reserved for paying claims to government agencies, and some will compensate the victims' lawyers.