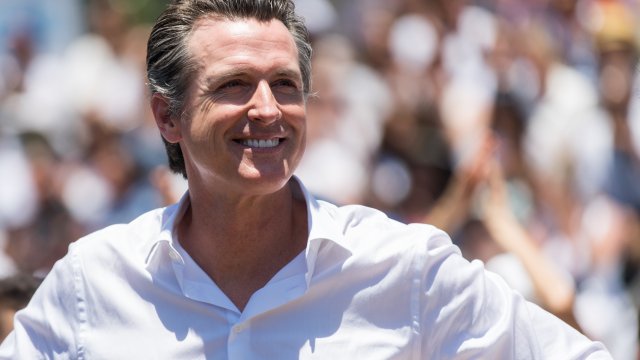 During his first full day in office Tuesday, Gov. Gavin Newsom pledged to invest $105 million to help California better prepare for, respond to and recover from wildfires.

The move comes as Northern California continues to recover from the devastating Camp Fire that started late last year. The blaze was the deadliest wildfire in the state's history.