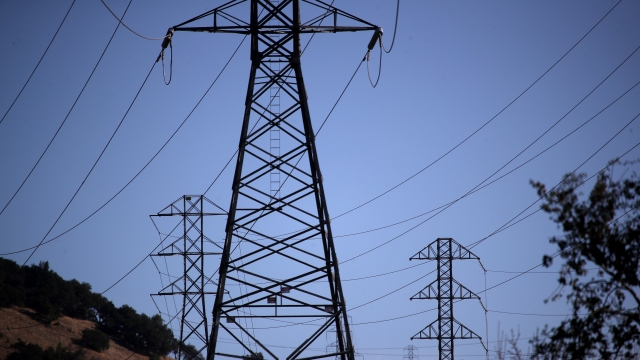 California utility regulators want Pacific Gas & Electric Co. to pay a higher fine for its role in igniting deadly wildfires in 2017 and 2018.

An administrative law judge with the Public Utilities Commission proposed that the penalty be raised from $1.7 billion to $2.1 billion. According to the Associated Press, the hike comes in response to complaints from consumer groups that the initial penalty was too lenient. The proposed increase includes a $200 million payment to California's general fund.

Responding to the proposal, officials with the company reportedly said they were disappointed but recognized that their "fundamental obligation is to operate our system safely."

The penalty hike marks the latest chapter of financial woes for the company, which filed for bankruptcy protections early last year and is now trying to qualify for a state wildfire insurance fund.