In California, Police Can No Longer Arrest Children For Sex Work 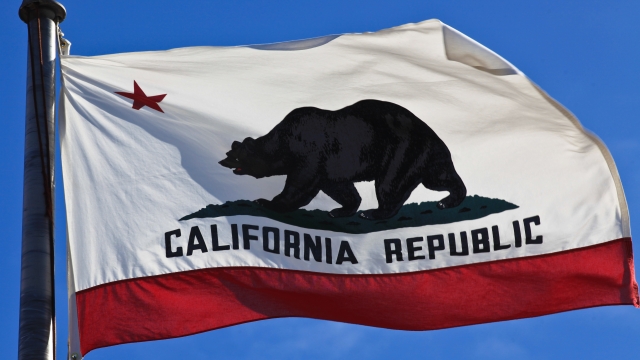 A California law aims to curb child prostitution by removing penalties against child sex workers, but opponents say it could have the opposite effect.

A controversial new law in California is removing all penalties for children soliciting or engaging in prostitution starting Jan. 1, and it's sparked a fierce debate.

But those in favor of SB 1322 say it will cut down on child sex trafficking. They argue children in that situation should be helped, rather than punished.

If caught, children can be placed in "civil protective custody." That way social services can try to help them get out of the situation that got them there. Before, they could have faced fines, probation or even jail time.

In one weed-growing county in California, 352 people were reported missing in 2015. That's more than in any other county in the state.

The bill's author argued that "there are no child prostitutes" only victims, because minors can't legally consent. Anyone caught forcing a child into prostitution or soliciting them is still subject to the previous laws.

Even some in favor of the rule say California doesn't have enough money to effectively help the children that are detained.

But the bill's co-author said California's 2017 budget will have an additional $20 million for social services to address that problem.