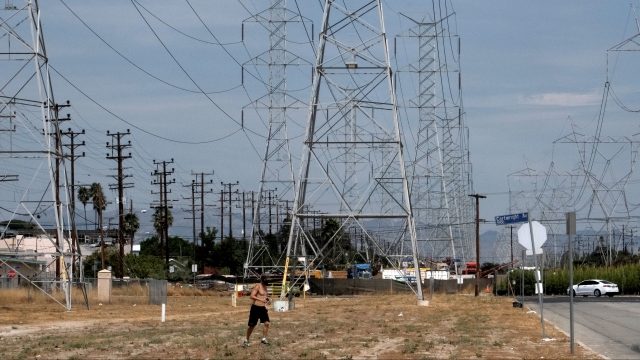 Officials for California's power grid canceled rotating power outages "thanks to reduced demand due to consumer conservation and cooler than expected weather."

While some recent temps have been lower than officials anticipated, California is still facing a record-breaking heat wave that's put serious strain on its power grid. Death Valley had a preliminary high temperature of 130 degrees Fahrenheit on Sunday. If that temperature is verified, it could be the highest ever reliably recorded in the world.

On Monday, the California Independent System Operator said it would start cutting power to blocks of customers for a few hours at a time. It also issued an alert calling for residents to voluntarily conserve electricity until Wednesday.

Officials initially said millions of homes could be impacted by the planned outages.

Blackouts from the weekend impacted more than 400,000 customers.