California Is On Track To Require Solar Panels On New Homes 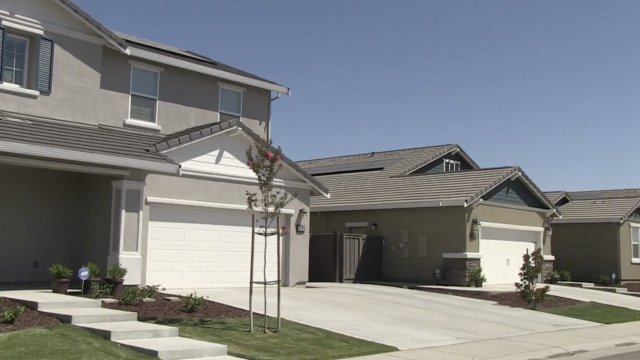 California is on track to require solar panels on all new homes.

The California Energy Commission approved new building standards that include the solar panel requirement for all new residential buildings under construction as of Jan. 1, 2020.

Mandating solar panels would make building new homes more expensive, and the commission estimates it would cost $9,500 more per home. But the panels, along with other energy efficient updates, should save homeowners money on their monthly bills.

The solar panel requirement isn't a done deal yet. The California Building Standards Commission still needs to approve the change, and that hearing is scheduled for the end of this year.

OPEC comprises 13 countries including some of the world’s largest oil exporters.