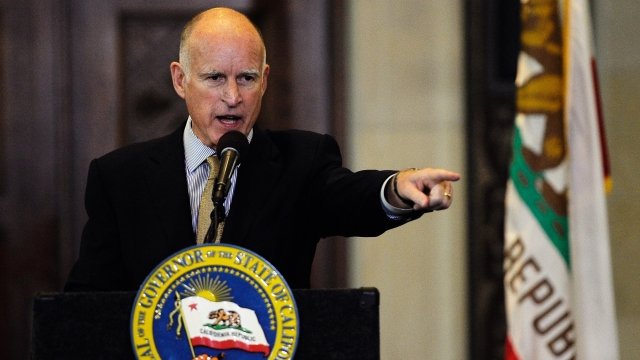 SMS
Exposing Someone To HIV On Purpose Is No Longer A Felony In California
By Ethan Weston
By Ethan Weston
October 8, 2017
Treatment for HIV has come a long way since the 1980s, and some California senators wanted to update the laws accordingly.
SHOW TRANSCRIPT

California Gov. Jerry Brown signed a law Friday reducing the penalty for knowingly exposing someone to HIV from a felony to a misdemeanor.

The old set of laws was rooted in the early 1980s. At the time, there weren't effective treatments for HIV, and there were rumors of people intentionally infecting sexual partners with the disease.

HIV treatment has gotten a lot better since then, and the new law is meant to reflect that. HIV drugs help prevent transmission, and HIV patients' life expectancies are now "near-normal." 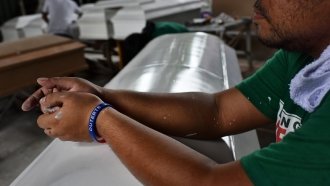 Philippine Drug War Could Have Devastating Effects On HIV Prevention

There has been some pushback to the law. Republican state Sen. Joel Anderson said he doesn't think people who would intentionally infect others should get lighter sentences.