This Lawmaker REALLY Wants California To Ditch The 'Tampon Tax' 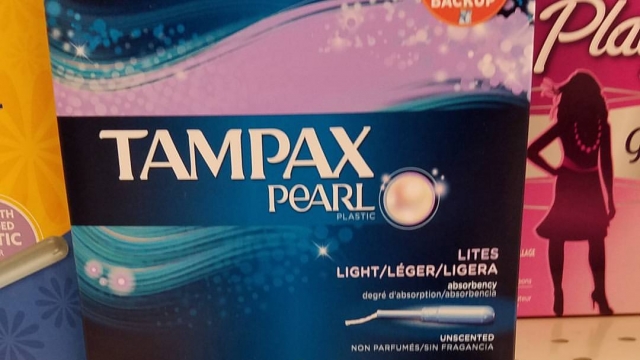 One California lawmaker is trying to end the state's so-called "tampon tax" — again.

A second bill would make those products available for free in public and private schools and homeless shelters.

Garcia argues women should not spend 40 years of their lives paying a tax just for being born a woman.

Supporters say tampons and other menstrual items should be deemed medical necessities because products like lip balm and dandruff shampoo currently fall under medical product tax-exemptions in some states.

She tried to pass a similar bill in California last year. It made it through the state legislature, but Gov. Jerry Brown vetoed it, citing budget concerns.

And those concerns still exist. Garcia's office estimates Californians are taxed $20 million on menstrual products each year. That money would need to come from somewhere else should the bill pass this time.

States have been moving away from the tax. Over the summer, New York became the 11th state to eliminate it.

Of the other 10 states, five do not have sales tax at all, and five exempt menstrual products.