California Joins Hawaii In Raising The Smoking Age To 21 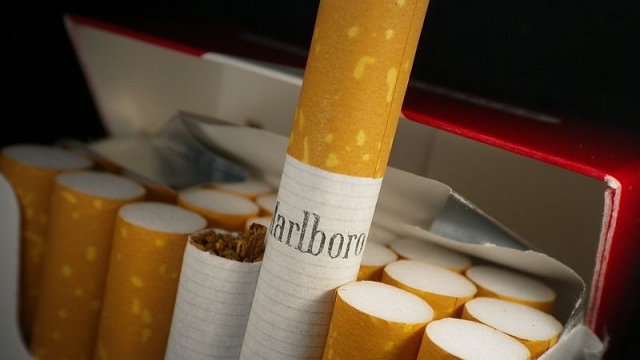 California will soon require most tobacco buyers to be at least 21 years old, an effort aimed at reducing teenage tobacco use.

The new laws, which include electronic cigarettes, go into effect June 9. Advocating legislators have called it "the most expansive tobacco control package passed in decades."

But many critics aren't happy about the decision to include e-cigarettes. The Smoke Free Alternatives Trade Association says the higher age requirement is a "step backwards" and "will negatively impact California small business."

After pushback from opponents, an amendment was added to the bills that exempts military personnel from the new laws.

The law's author, a California senator, said the approval is "a signal that California presents a united front against Big Tobacco. Together, we stand to disrupt the chain of adolescent addiction."

As for "Big Tobacco," companies like Altria said the decision to bump the tobacco age should be up to the U.S. Food and Drug Administration, not individual states or cities.