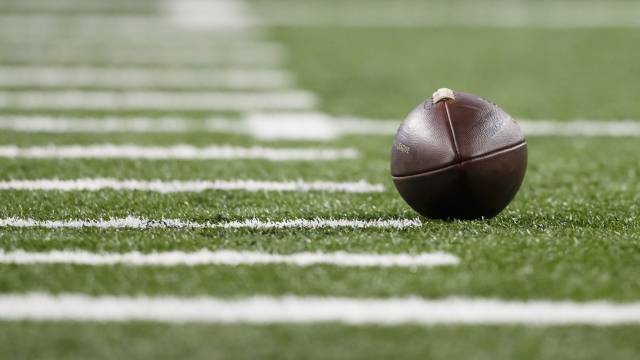 High school students in California won't be playing sports this fall because of the coronavirus pandemic.

The California Interscholastic Federation, which is the governing body for high school sports in the state, announced that football, volleyball, gymnastics and other fall sports won't start until December at the earliest. All of the sports are expected to still have full seasons, but some of their playoffs might be shortened.

Because of this schedule change, winter and spring sports will take place in the same season. It'll also be extremely hard for athletes to play multiple sports.

Many high school students aren't expected to physically return to their classrooms when the new school year starts next month. That's because Gov. Gavin Newsom has ordered counties with high infection rates to keep their school campuses closed. About 80% of the state's population live in areas that would have to shut down schools based on current data.

The decision to delay the upcoming high school sports season affects more than 830,000 student-athletes in the state.