Why California Could 'Launch Its Own Damn Satellite' 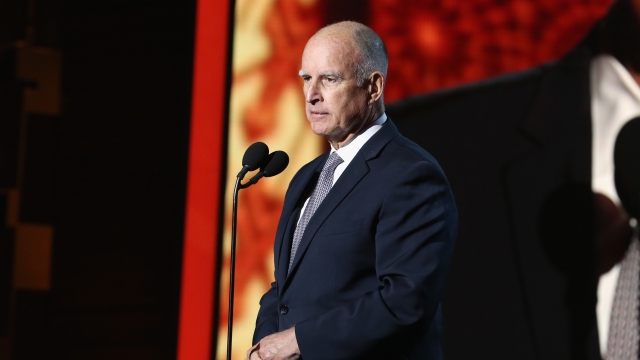 "And if Trump turns off the satellites, California will launch its own damn satellite. We're gonna collect that data," Brown said.

During a recent speech to the American Geophysical Union, Brown reminded the crowd that two of Trump's advisers had previously said NASA "should be focused primarily on deep space activities rather than Earth-centric work."

If that change happens, funding for satellites that collect data on climate change could cease to exist.

It's unclear if California actually has the means to launch its own space program should the Trump administration follow through with its plan.

But back in the 1970s, Brown proposed a similar plan for a state-sponsored satellite. That's when his celestial nickname, "Governor Moonbeam," was born.

Brown has been an outspoken critic of the president-elect's stance on climate science. He even called him a "fraud" at the Democratic National Convention for his continued denial that global warming exists.