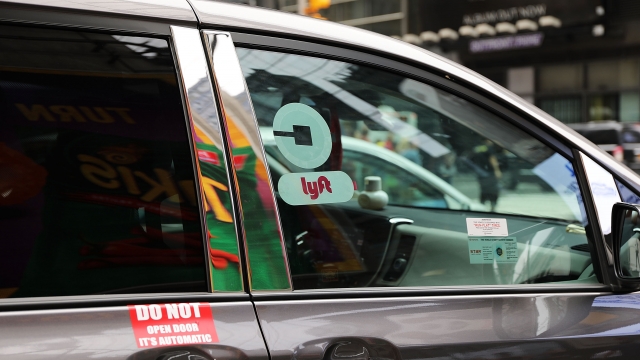 California Gov. Gavin Newsom has signed a bill requiring companies like Uber and Lyft to treat contract workers as employees.

Newsom signed Assembly Bill 5 into law on Wednesday after state legislators passed the bill last week. The bill would redefine employer-worker relationships in the state. It requires workers to be recognized as employees instead of contractors if a company controls how they perform their work or if their work is part of a company's regular business. Short-term contract workers, like drivers for ride-sharing companies, currently either don't qualify for or are not guaranteed the same rights as employees. Those rights include minimum wage, overtime pay, unemployment insurance and sick leave. The law is set to take effect on Jan. 1.

The bill's author, California Rep. Lorena Gonzalez, said in a statement Wednesday, "As one of the strongest economies in the world, California is now setting the global standard for worker protections for other states and countries to follow."

Both Uber and Lyft have adamantly opposed the legislation, arguing employee drivers would lose the flexibility that's key to their business models. A spokesperson for Lyft said the companies will continue trying to reach a compromise agreement with Newsom, but are also "prepared to take this issue to the voters."

Both companies said last week they're considering bringing the issue up in a statewide ballot measure in 2020. The Los Angeles Times points out that if the companies manage to get enough signatures for a ballot referendum to overturn the employment law, it would be suspended until next November.