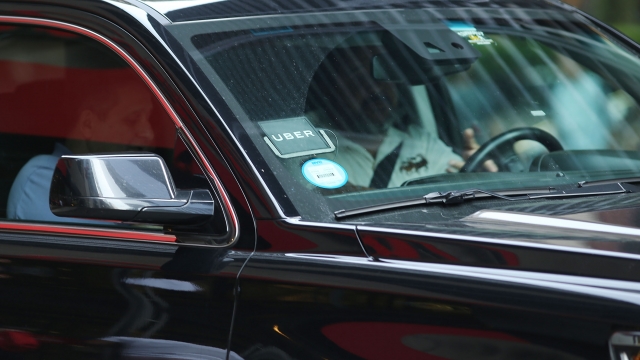 A bill requiring companies like Uber and Lyft to treat contract workers as employees is now heading to California Gov. Gavin Newsom's desk.

The bill would redefine employer-worker relationships, and it's seen as a potential game-changer for the gig economy. It requires workers to be recognized as employees instead of contractors if a company controls how they perform their work or if their work is part of a company's regular business.

The state Senate passed the bill 29-11 on Tuesday, and on Wednesday, the state Assembly passed it 56-15. Gov. Newsom has already announced his support for the bill and looks set to sign it. The legislation would take effect in January 2020 and could impact 1 million California workers, according to The Hill.

Currently, gig economy workers, such as drivers for ride-sharing companies, either don't qualify for or are not guaranteed the same rights as employees. Those rights include minimum wage, overtime pay, unemployment insurance and sick leave.

Both Uber and Lyft are adamantly opposed to the bill. They argue that employee drivers would lose the flexibility that's key to their business models. As such, they're reportedly pushing a ballot referendum that would exempt drivers for ride-hailing services from the scope of the bill.

Uber recently announced a major round of layoffs for the second time this year, with over 85% of those layoffs occurring in the U.S.