California Fire Victims May Miss Out On PG&E Claims 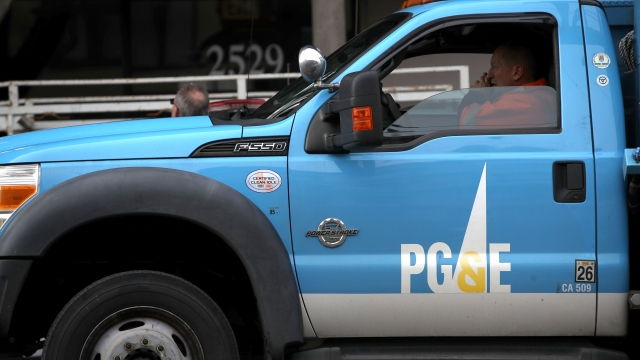 Tens of thousands of California wildfire victims are running out of time to file a claim against Pacific Gas & Electric Co.

The deadline for California residents to file a claim over wildfire damage linked to PG&E equipment is Monday at 5 p.m. Pacific time.

About 100,000 victims are eligible, but lawyers for a court-appointed wildfire victims group say as many as 70,000 victims have yet to file claims. Lawyers have filed a request for an extension.

Lawyers say some victims didn't understand the process, thought they needed an attorney to file, or believed they couldn't file a claim because they already collected insurance money.

PG&E filed for Chapter 11 bankruptcy protection back in January. Last month it announced its plan to emerge from bankruptcy and settle billions of dollars in claims. That would allow the company to participate in a new state wildfire fund, which will help California's investor-owned utilities cover liabilities related to future wildfires.